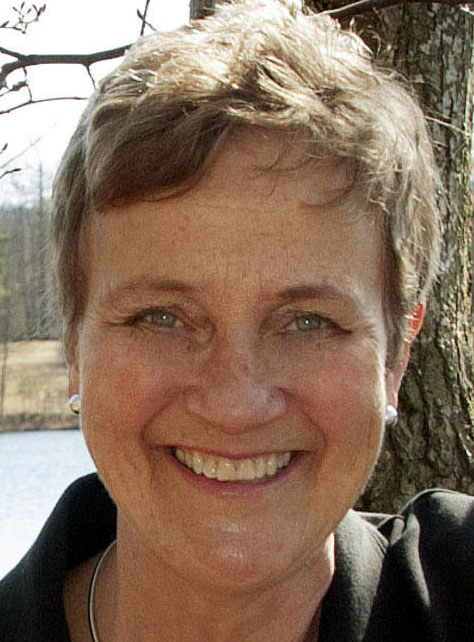 Since moving to New Hampshire in 2006, Simpson has catalyzed the growth of another extraordinary musical community. She founded Music on Norway Pond, which presents a high quality and affordable concert series, often in conjunction with the New England Conservatory.  She conducts the Norway Pond Festival Singers, a chorus of 30-50 men and women, and the Junior Minstrels, a non-auditioned group of children between age 6 and 13, which made its Tanglewood debut in Summer 2017, singing Carl Orff’s Carmina Burana with the Boston Symphony. During that same season, three of her young singers performed Henri Dutilleux's The Shadows of Time with the Tanglewood Music Center Orchestra, the fourth set of children she has trained for this piece—including the world premiere twenty years ago.