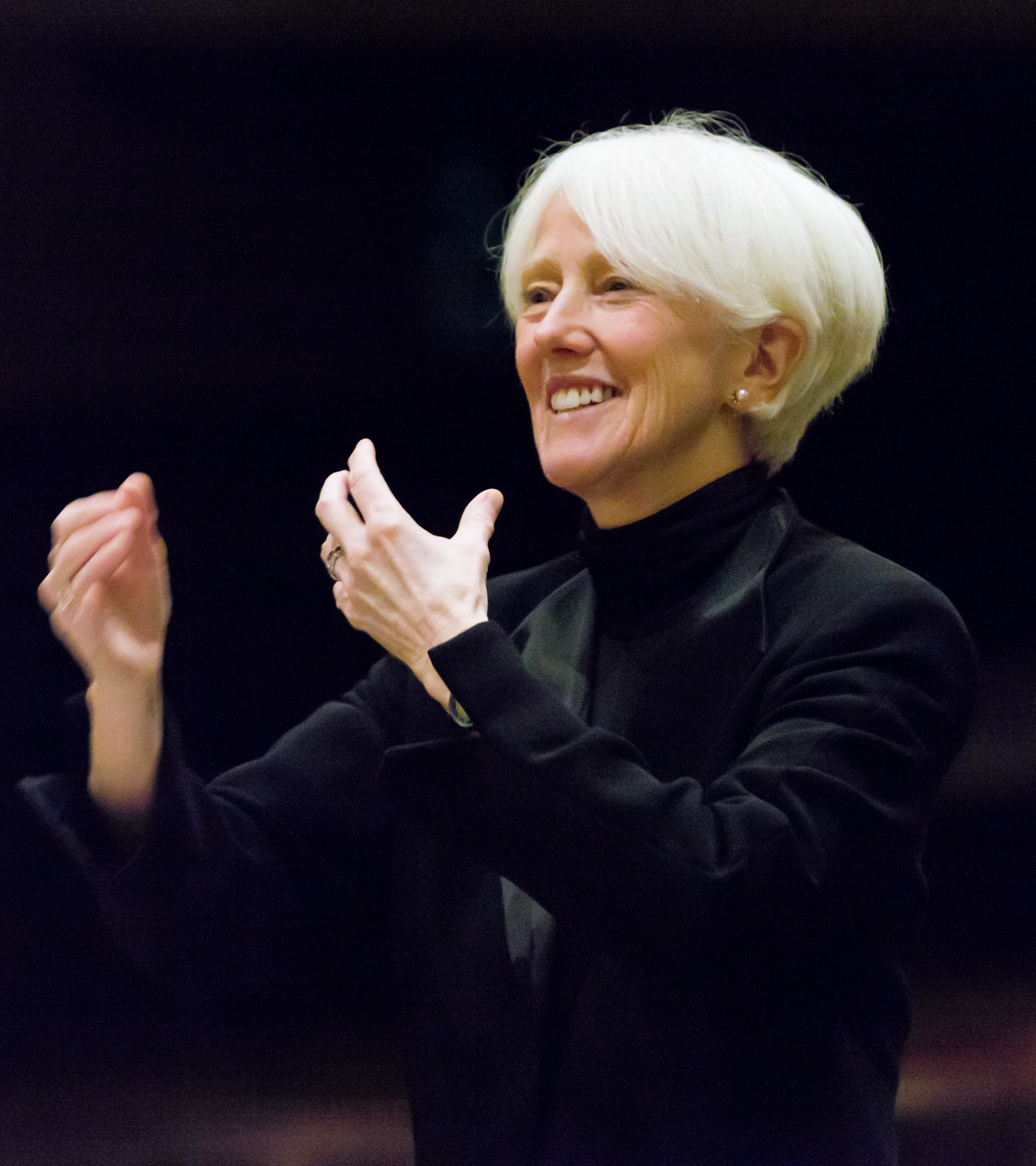 Marguerite Brooks, the 2019 Alfred Nash Patterson Lifetime Achievement Award recipient, has enriched the choral community in New England and throughout the United States through her inspirational leadership, teaching, and artistry. She joined the Yale faculty in 1985 as chair of the choral conducting program at the School of Music and director of choral music at the Institute of Sacred Music. As founder and conductor for over 30 years of the Yale Camerata and Chamber Choir, she has brought together students, faculty and staff as well as community members from throughout New England to perform choral music from virtually every age and genre. Active as a guest conductor, teacher, and clinician, she has been a juror for the Eric Ericson conducting competition in Sweden, and has conducted, given master classes, taught, and adjudicated in North and South America, Europe, and Asia.

Brooks’s broad vision for music-making has been passed on to her students, who can be found in positions of musical leadership throughout New England and around the world. Among her students are the founding conductors of the Grammy-­‐nominated vocal ensembles Conspirare, Roomful of Teeth, and Seraphic Fire, the Music Directors of major New England chorus such as Chorus pro Musica, CONCORA, and Seraphim Singers, and numerous leaders of church and religious music programs. In a recent survey, alumni often cited her as their primary reason for attending Yale and as the person who influenced them the most.