As the graphs also show, the number of grants that we have been able to approve has remained fairly steady, ranging from a low of 7 to a high of 15, even though the number of proposals has increased significantly.

The quality of grant proposals that we receive has been consistently high. In 2017, for example, of the 44 proposals we received, the grants committee felt that 25 deserved our support. However, because of limited funds we could fund only 11. Those 11 asked for funding in the amount of $37,160, yet we were able to provide only $13,000, less than half the need.

Requests have ranged from support for commissions, to performances of rarely-performed pieces, to New England premieres, to scholarships for children attending music camps, to support for administrative improvements. A brief summary of recently funded proposals funded is included later in this document.

Grant recipients are required to send in project reports once the funded work is complete, in part to ensure that the work has been carried out as intended. Many include remarks indicating the importance of the funding we were able to provide. 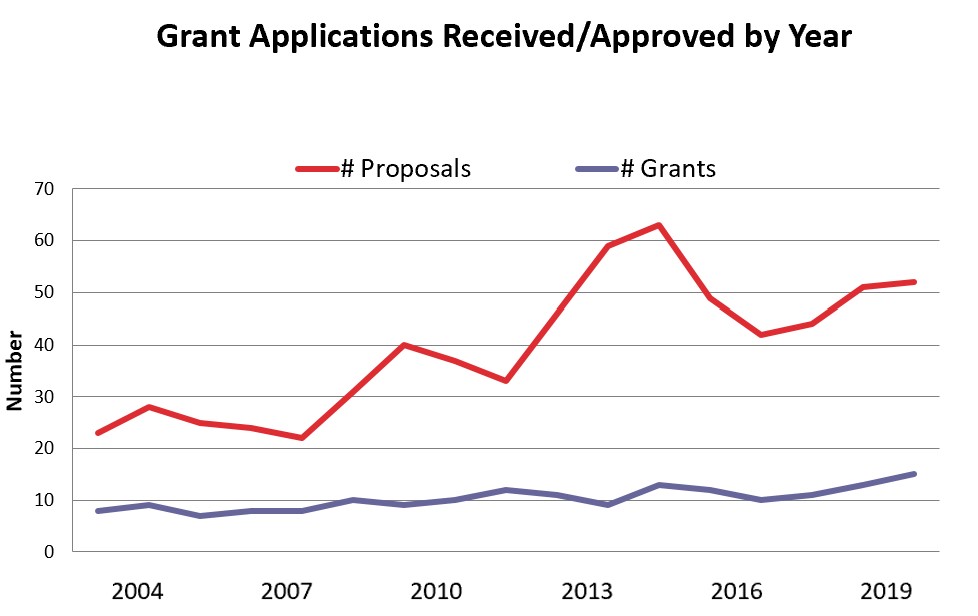 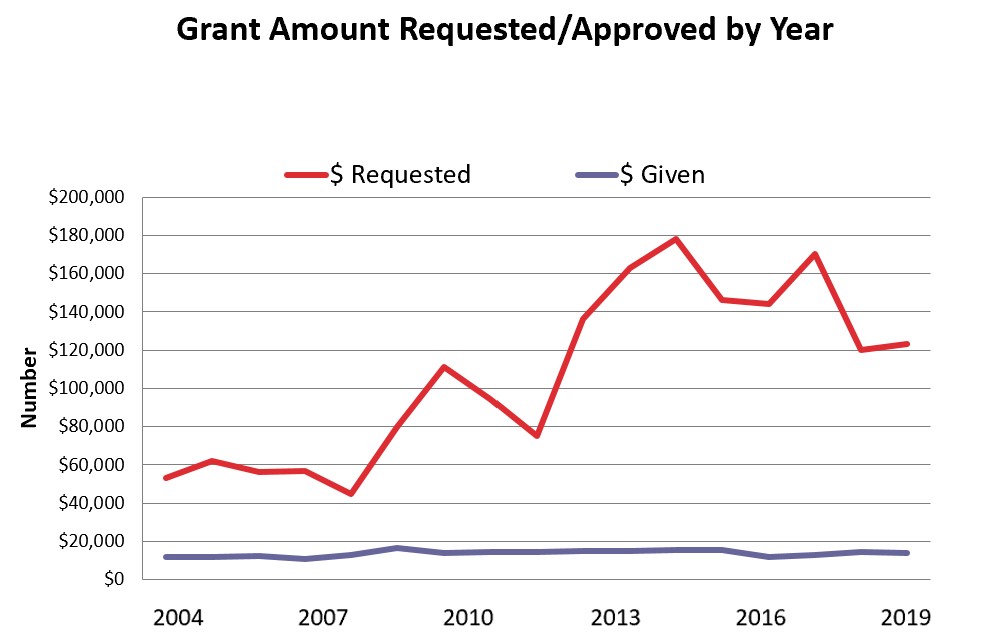 Join the Campaign: Be A Voice For Voices

Make a significant donation that can make a major impact on the future of choral music. Give a one time or recurring donation here or make a pledge below.

We welcome your pledge of support. Your pledge may be fulfilled at once or via payments through 2022. Donors are recognized at several levels. Please contact us for more information.

More About Our Campaign